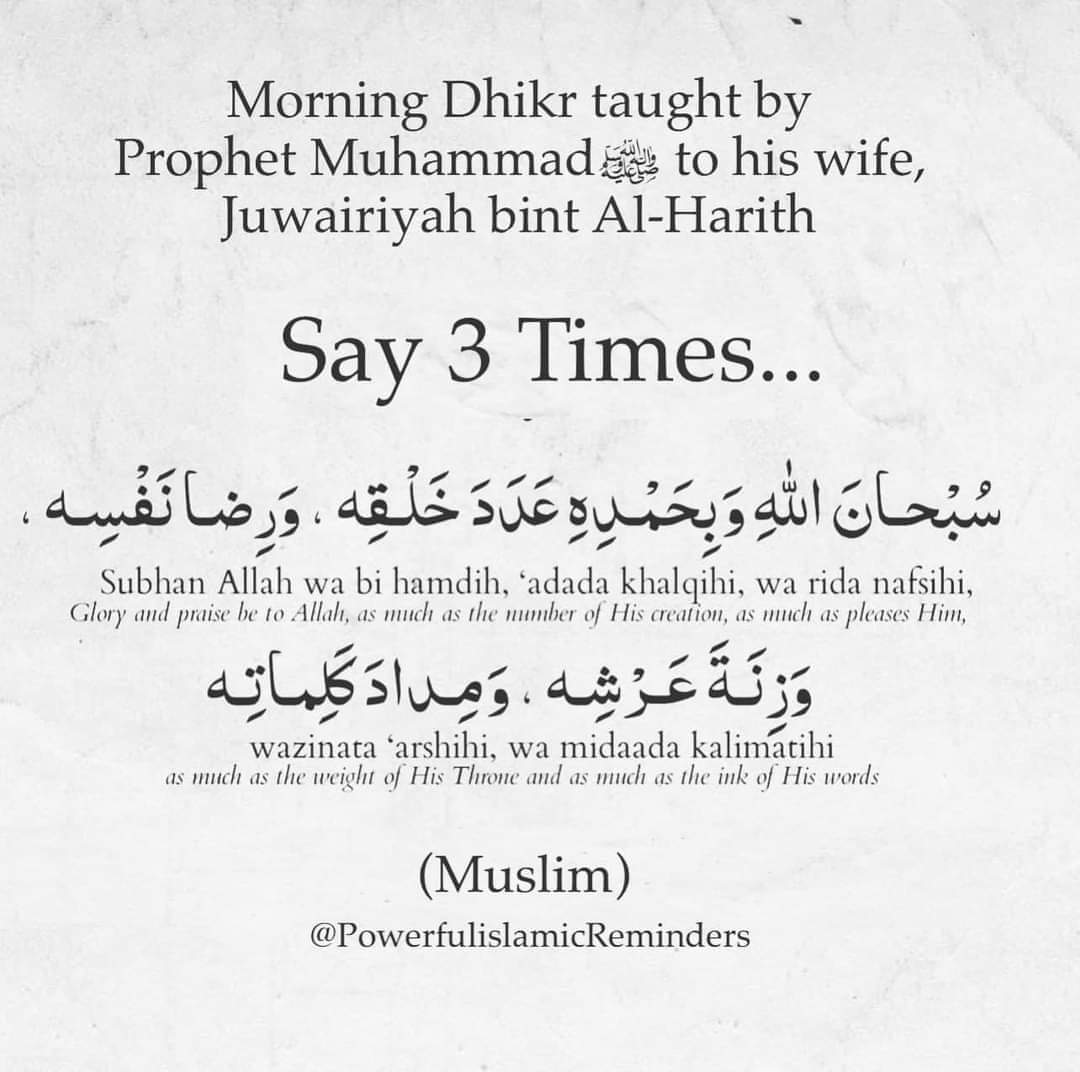 Juwairiyah Bint Al-Harith r.a (Prophet's wife) said, Prophet Muhammad (‎ﷺ) came out from my apartment in the morning as I was busy in performing the dawn prayer. He came back in the forenoon and found me sitting there.
The Prophet (‎ﷺ) said, “Are you still in the same position as I left you.” I replied in the affirmative.
Thereupon the Prophet said, “I recited four words three times after I had left you. If these are to be weighed against all you have recited since morning, these will be heavier. These are:
Subhan Allah wa bi Hamdih, `adada khalqhi, wa rida nafsihi, wazinata`arshihi, wa midaada kalimatihi
[Allah is free from imperfection and I begin with His praise, as many times as the number of His creatures, in accordance with His Good Pleasure, equal to the weight of His Throne and equal to the ink that may be used in recording the words (for His Praise)].”
[Hadith reported by Imam Muslim in Sahih Muslim]
Posted by Editor at 21:27 No comments: 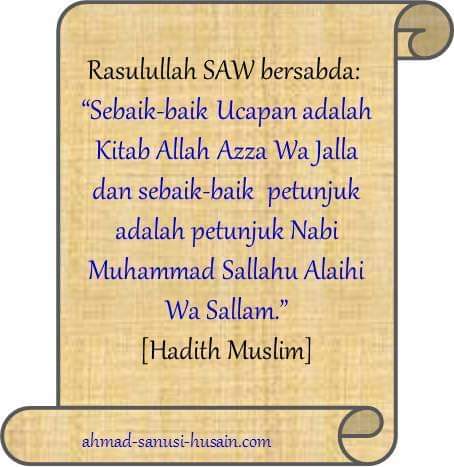 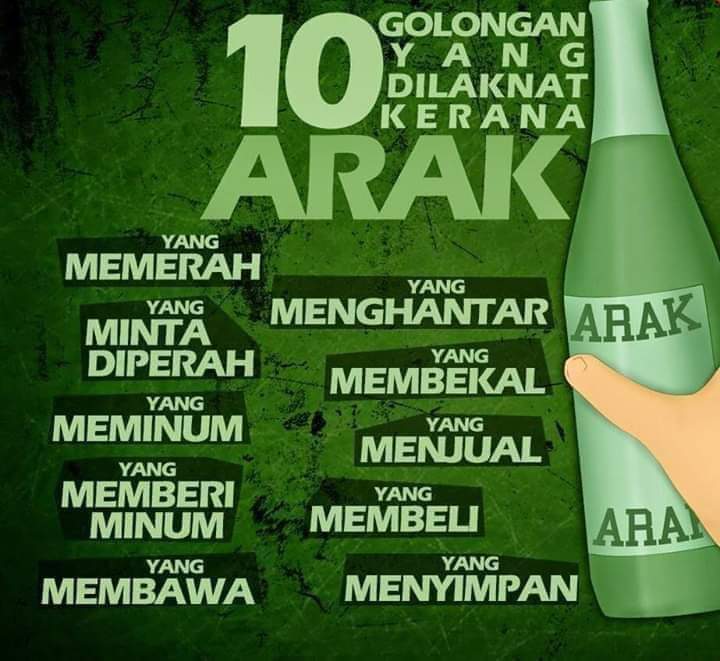 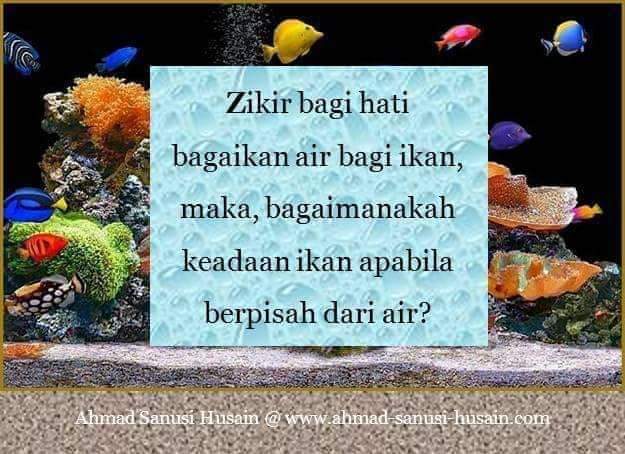