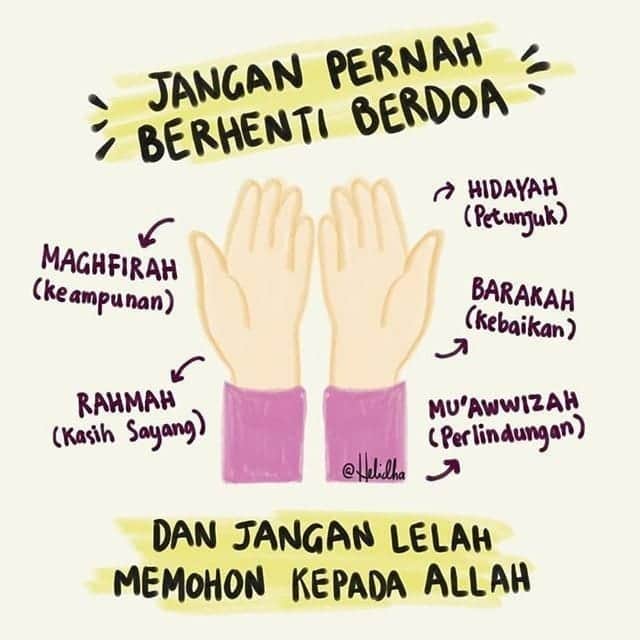 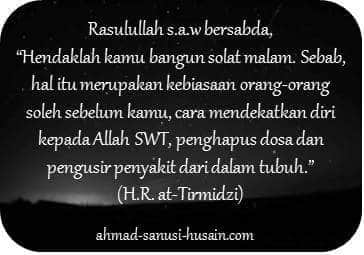 FADHILAT ISTIGHFAR
A man once came to al-Hasan al-Basri and complained to him: “The sky does not shower us with rain.” He replied: “Seek ALLAH'S Forgiveness (i.e. say ﺃﺳﺘﻐﻔﺮ ﺃﻟﻠﻪ ).”
Then another person came to him and said, “I complain of poverty.” He replied: “Seek ALLAH'S forgiveness.”
Then another person came to him and complained, “My wife is barren; she cannot bear children.” He replied:
“Seek ALLAH'S Forgiveness.”
The people who were present, said to al-Hasan:
“Everytime a person came to you complaining, you instructed them to seek ALLAH'S forgiveness?”
Al-Hasan al-Basri said:
“Have you not read the statement of ALLAH? ‘I said “Ask forgiveness of your LORD. Truly HE is Oft-Forgiving. HE will send rain to you in Abundance; Increase you in Wealth and Children; Grant you Gardens and Bestow on you Rivers.”
[Nuh (71):10-12]
There are two things in the earth that give a person safety and security from the punishment of ALLAH.
The first has been removed, whilst the second still remains. As for the first, it was the Messenger of ALLAH
( ﺻﻠﻲ ﺃﻟﻠﻪ ﻋﻠﻴﻪ ﻭ ﺳﻠﻢ ).
“ALLAH would not punish them while you were among them.”
[al-Anfal (8):33]
As for the second, it is istighfar. “ALLAH would not punish them as long as they sought forgiveness.”
[al-Anfal (8):33]
ﺃﺳﺘﻐﻔﺮ ﺃﻟﻠﻪ … ﺃﺳﺘﻐﻔﺮ ﺃﻟﻠﻪ … ﺃﺳﺘﻐﻔﺮ ﺃﻟﻠﻪ …
Do not ever leave istighfar!
Please share and remember that you will receive the reward for all those who make istighfar, due to your reminder.
Astaghfirullaha wa 'atoobu 'ilayhi.
I seek the forgiveness of ALLAH and repent to HIM. (Recite one hundred times in Arabic during the day)
It is reported in Saheeh Muslim that Prophet Muhammad (SAW) said:
“I seek forgiveness one hundred times in a day.” [Muslim]
Rasul ALLAH (saw) said, “If anyone continually asks forgiveness, ALLAH will appoint for him a way out of every distress, relief from anxiety, and will provide for him from where he never realized.”
[Abu Dawood, Hadith 599]
YA ALLAH GIVE US TAWFEEQ TO REPENT AAMIIN
#istighfar #tawbah #taubat
Posted by Editor at 00:47 No comments: