Be patient and keep calm 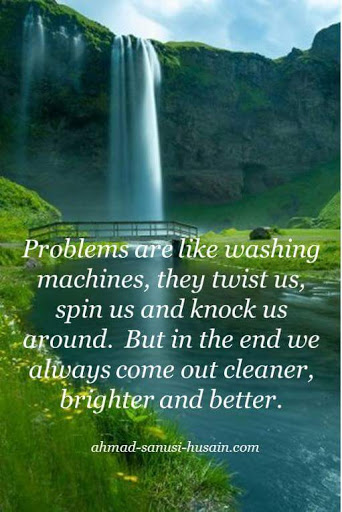 Rise and shine. Be nice and kind 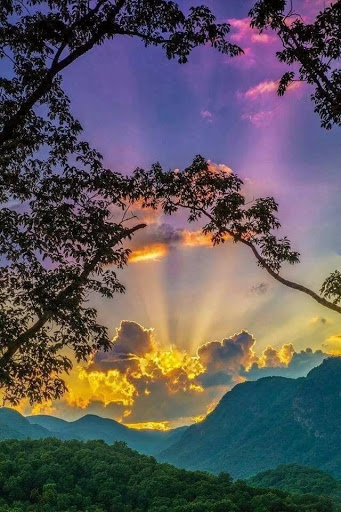 Email ThisBlogThis!Share to TwitterShare to FacebookShare to Pinterest
Labels: sunrise 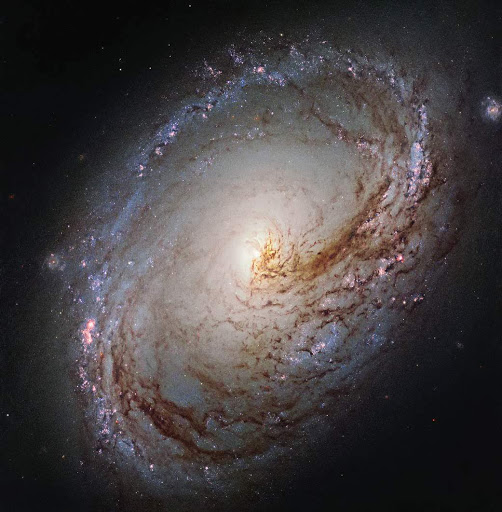 A giant maelstrom of glowing gas

This NASA/ESA Hubble Space Telescope image shows Messier 96, a spiral galaxy just over 35 million light-years away in the constellation of Leo (The Lion). It is of about the same mass and size as the Milky Way. It was first discovered by astronomer Pierre Méchain in 1781, and added to Charles Messier’s famous catalogue of astronomical objects just four days later. The galaxy resembles a giant maelstrom of glowing gas, rippled with dark dust that swirls inwards towards the nucleus. Messier 96 is a very asymmetric galaxy; its dust and gas are unevenly spread throughout its weak spiral arms, and its core is not exactly at the galactic center. Its arms are also asymmetrical, thought to have been influenced by the gravitational pull of other galaxies within the same group as Messier 96. This group, named the M96 Group, also includes the bright galaxies Messier 105 and Messier 95, as well as a number of smaller and fainter galaxies. It is the nearest group containing both bright spirals and a bright elliptical galaxy (Messier 105). 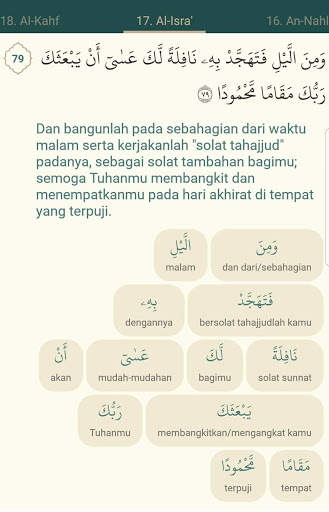 Never underestimate the power of persistence 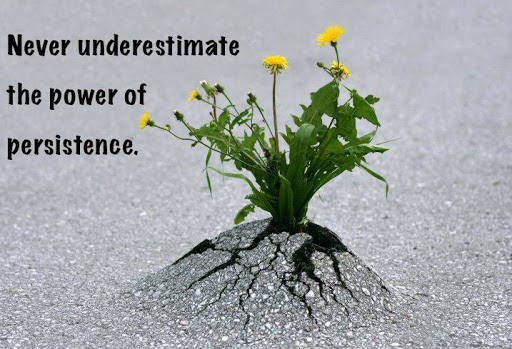 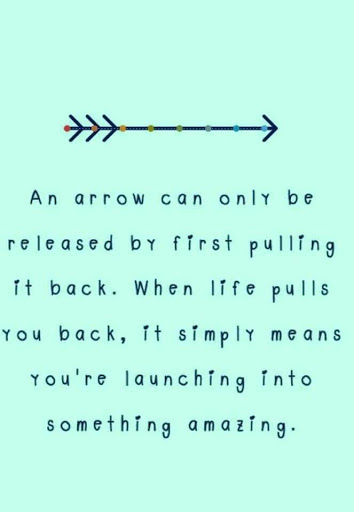