What is the coldest country is the world? 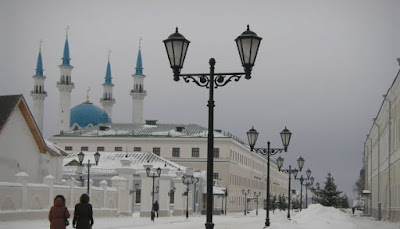 Russia's winters have stopped invading armies. Rather than entering into peace negotiation with Napoleon Bonaparte, who had already conquered most of Europe by 1812, Tsar Alexander decided to let Russia's grim climate handle the French invaders. Summers in the Russian tundra are brief. Snow and rain visit this vast stretch of land at least eight months throughout the year. In 1974, a record temperature of 96 degrees below zero Fahrenheit was recorded in northeast Siberia. Russia is the coldest country in the world.
---