The Significance of Ashura in the month of Muharram 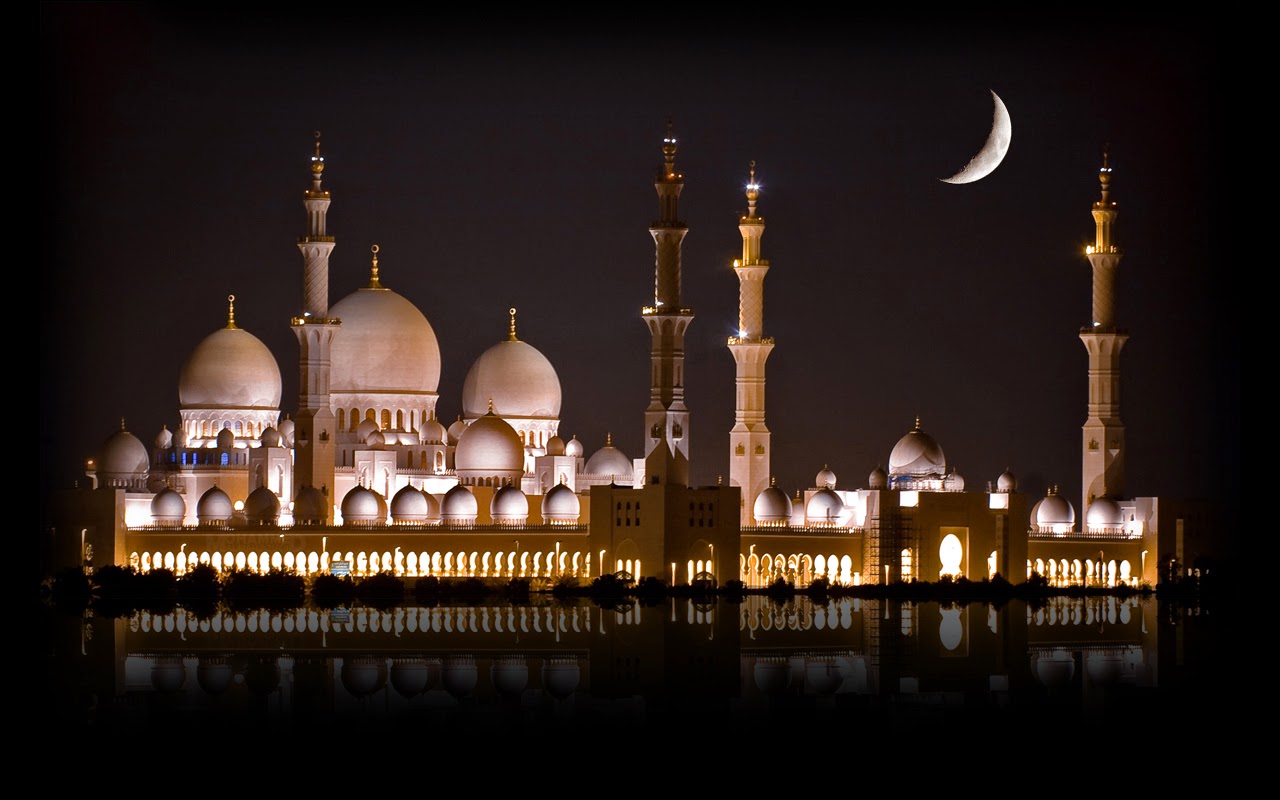 There are many hadiths reported from the Prophet (peace be upon him) in relation to `Ashura’. `Ashura’ is the tenth day of the month of Muharram, the first month in the Hijri calendar. When the word `Ashura’ is mentioned, people immediately think of one thing, i.e. fasting.
Fasting is the fourth pillar of Islam. Muslims have to fast during the month of Ramadan, the ninth month of the Hijri calendar. Apart from the obligatory fasting, Muslims are highly recommended to practice some other voluntary fastings such as fasting on the 13th, 14th, and 15th of each lunar month, fasting on Mondays and Thursdays, fasting on the Day of `Arafah, etc.
Fasting on the month of Muharram is the best type of voluntary fasting. Abu Hurairah (may Allah be pleased with him) said: “The Messenger of Allah said: ‘The best of fasting after Ramadan is fasting Allah’s month of Muharram.’” (Muslim)
Therefore, fasting during the month of Muharram is highly recommended in Islam. For this reason, fasting on the Day of `Ashura’ is greatly rewarded because first it falls in the month of Muharram and second it has a special significance in Islam.
Ibn `Abbas (may Allah be pleased with him) reported that the Prophet came to Madinah and saw the Jews fasting on the day of `Ashura’. He asked them about that. They replied, “This is a good day, the day on which Allah rescued Bani Israel from their enemy. So, Moses fasted this day.” The Prophet said, “We have more claim over Moses than you.” So, the Prophet  fasted on that day and ordered (the Muslims) to fast (on that day). (Al-Bukhari)

Based on this hadith, we can claim that fasting on the Day of `Ashura’ has its historical roots. It was practiced before the time of Prophet Muhammad (saw). The Prophet and his Companions used to fast on that day while they were in Makkah. Scholars maintain that it was an obligatory fasting and later when Allah commanded Muslims to fast during the month of Ramadan, the Prophet asked someone to make it clear to people whoever wants to fast, he may fast and whoever wants not to fast there in nothing wrong with him.
Prophet Moses (peace be upon him) fasted this day. It was the day on which Allah the Almighty, out of His Mercy, rescued the Children of Israel from their enemy; Pharaoh and his army.
The story of Prophet Moses is repeated many times in the Qur’an because it has something in common with the story of Prophet Muhammad (saw) in terms of the hardships they both went through.
From day one Prophet Moses was put to test until he received divine revelation and since then the challenges became even huge. Prophet Moses was supported with many miracles, but his people did not follow his message. Pharaoh and his army plotted against him.
Prophet Moses was commanded by Allah to leave Egypt and go to Syria. I will let the Qur’an to summarize what happened and how Moses and the Children of Israel were saved:
We revealed to Moses, ‘Go out at night with My servants and strike a dry path for them across the sea. Have no fear of being overtaken and do not be dismayed.’ Pharaoh pursued them with his armies and was overwhelmed by the sea. Pharaoh truly led his people astray; he did not guide them. Children of Israel, We rescued you from your enemies. We made a pledge with you on the right-hand side of the mountain. We sent down manna and quails for you. (Quran; Ta-Ha 20:77-80)
This encounter happened on the 10th of Muharram. For this reason Prophet Moses and the Children of Israel used to fast on that day. What we learn from the story is that truth will prevail and falsehood will come to an end.
Following the habit of Prophet Moses strengthens in us the spirit of human brotherhood. The was the message that the Prophet wanted to convey from his words: “We have more claim over Moses than you.”
Back to the issue of fasting on the day of `Ashura, let me remind you of the great reward for observing fasting: Abu Sa`id Al-Khudri (May Allah be pleased with him) reported that the Prophet (peace be upon him) said: “Every servant of Allah who observes fast for a day in the way of Allah, Allah would remove, because of this day, his face farther from the Fire (of Hell) to the extent of seventy years’ distance.” (Muslim) Therefore, fasting will serve as a shield against Hellfire.


The Prophet is reported to have observed fasting on the 10th  and he said: “If I live next year, I shall also fast on the 9th day.” (Ahmad).
(by Dr. Mohsen Haredy, the Editor-in-Chief of E-Da`wah Committee in Kuwait)
---