How to Perform Tasbeeh After Salaat 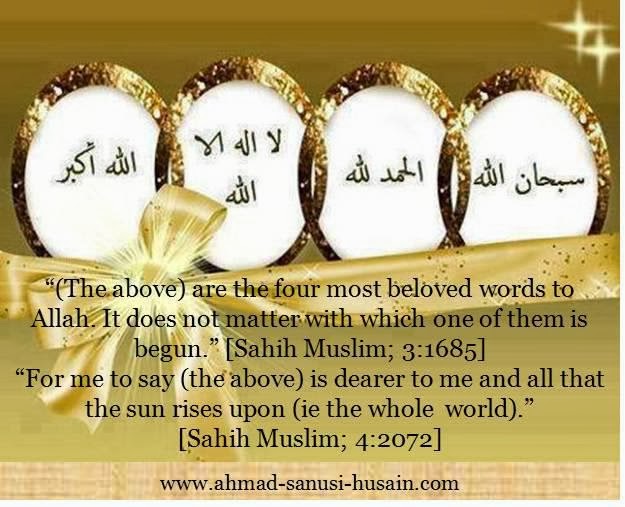 It is mentioned in a hadith that whoever recites the above after every salah his sins will be forgiven if they are as much as the foam of the ocean. (Recorded in Sahih Muslim)

1) Using the right hand when counting tasbeeh: It is reported from the hadith of 'Abdullah bin 'Amr who said: "I saw the Messenger of Allah counting his tasbeeh on his right hand" [Abu Dawwod]

2) Using the fingers for tasbeeh:It is reported from the hadith of Yasirah (may Allah be pleased with her) who said: "Oh group of women, keep count with the joints of the fingers, for verily, (on the Day of Qiyāmah) these fingers will be questioned and they will be made to speak." [Al-Tirmidhi, Abu Dawood, Ahmad, amongst others]

Take you're time after salaah and do not stand up immediately after the salaah is done but instead make tasbeeh.