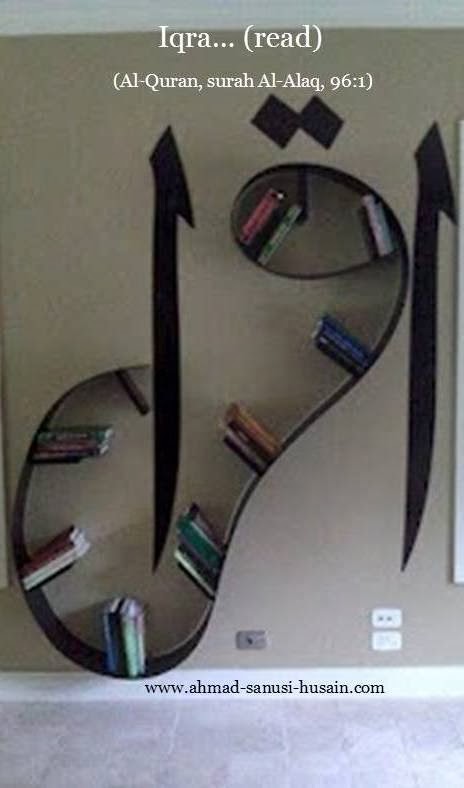 Read! In the Name of your Lord Who has created (all that exists). He has created man from a clot (a piece of thick coagulated blood). Read! And your Lord is the Most Generous,(Quran; surah Al-Alaq, 96: 1-3)
---

This story about “Istighfar” is from the life of Imam Ahmad Bin Hanbal, who is considered as a renowned scholar of Islam and a famous theologian. Imam Ahmed is also considered to be the founder of the Hanbali school of fiqh (Islamic jurisprudence) and is one of the most celebrated Sunni theologians, often referred to as the “Sheikh ul-Islam” or the “Imam of Ahl al-Sunnah.”

During his old age, while Imam Ahmad was travelling he stopped by a town. After the prayers, he wanted to stay for the night in the masjid yard because he didn’t know anyone in the town. Owing to his humility, he hadn’t introduced himself to anyone thinking that if he did, he would be welcomed by many people.

Failing to recognize Ahmad bin Hanbal, the caretaker of the mosque refused to let him stay in the mosque. As Imam Ahmed was quite old, the caretaker had to drag him out of the mosque. On seeing this, a baker from a nearby place felt pity for this man (Imam Ahmad) and offered to be the host to him for the night. During his stay with the baker, Imam Ahmad observed that the baker would constantly recite Istighfar (seek forgiveness from Allah). Imam Ahmed asked the baker if the constant practice of saying Istighfar had any effect on him. The baker responded by telling Imam Ahmad that Allah had accepted all of his duas (supplications), except one. When he asked him what dua was it that hadn’t been accepted, the baker replied that he had been asking Allah to provide him the privilege to meet the famous scholar Imam Ahmad bin Hanbal.

On this, Imam Ahmad bin Hanbal said that Allah had not only listened to his dua but had dragged him onto his (the baker’s) doorsteps. [Summarized from Al Jumuah magazine, vol 19, issue 7]

This story is a reminder of the power of saying Istighfar (seeking forgiveness) frequently. Let’s remember that the prophet used to say Istighfar frequently during the day. Tafseer Al-Qurtubi states:

A man complained to Al-Hasan about a drought, and he said to him: “Pray to Allah for forgiveness.”

Another man complained to him of poverty and he said to him: “Pray to Allah to forgive you.”

Another complained to him that his garden was dry. He said to him: “Pray to Allah for forgiveness.”

He was asked about it and he said: “This is not my personal opinion, for Allah says in Surah Nooh (interpretation of the meaning): ‘Ask forgiveness from your Lord, verily, He is Oft Forgiving; He will send rain to you in abundance. And give you increase in wealth and children, and bestow on you gardens and bestow on you rivers.” Tafseer Al-Qurtubi (18/301-302)

Hurt no one so thah no one will hurt you 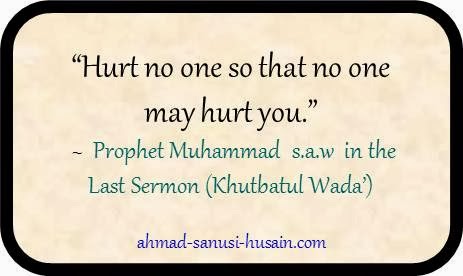