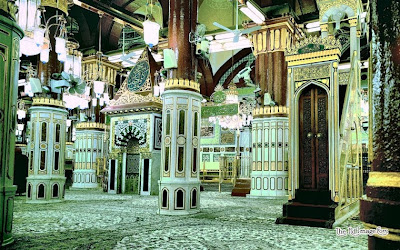 Prophet Muhammad (s.a.w) was born in 570 CE (Common Era) in the city of Mecca in the Arabian Peninsula, part of modern day Saudi Arabia. As his father had died shortly after marriage, his grandfather ‘Abd al-Muttalib became his guardian. ‘Abd al-Muttalib was the respected head of the clan of Hashim and the tribe of Quraysh, to which his clan belonged. With the Quraysh being the biggest and most influential tribe in Mecca, ‘Abd al-Muttalib was seen as the master of all of Mecca. The Quraysh had a special status in Mecca because they used to be in charge of the sacred Ka’ba. The Qur’an tells us that this holy edifice was built by Prophets Abraham and his son Ishmael:

And when Abraham and Ishmael were raising the foundations of the House [Abraham prayed]: “Our Lord! Accept from us; surely You are the Hearing, the Knowing (2.127). Our Lord! Make us Muslims and raise from our offspring a nation of Muslims. Show us our ways of worship, and relent toward us. Surely, Your are the Relenting, the Merciful” (2.128).

For easy reference, this is a short chronology of major events in the life of Prophet Muhammad:
This article is from the second edition of Jihad in the Qur’an: The Truth from the Source by Louay Fatoohi.
---

You can't live a positive life with a negative mind 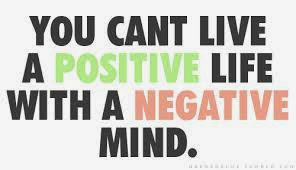 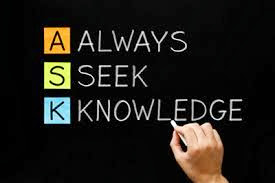