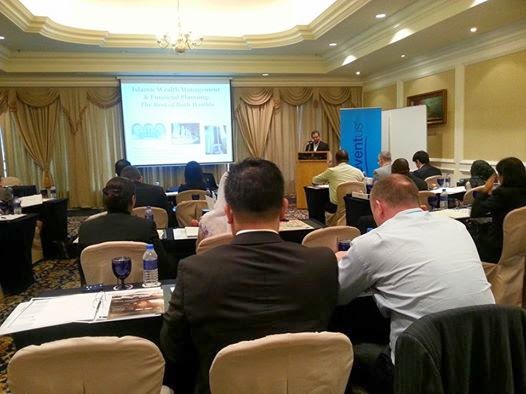 Delivering my lecture and slide presentation on Islamic Wealth Management & Financial Planning at the Investment Funds Conference organised by TruEventUs at Ritz-Carlton KL on 26 March 2014. International delegates from Asia, Africa & Europe. Good professional networking for me too.
--- 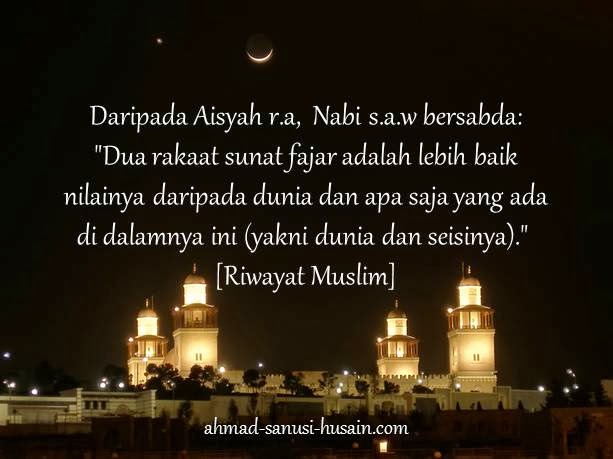 The conference will be held at the Grand Seasons Kuala Lumpur on 18-19 March 2014 (from 9 a.m to 5 p.m). The two-day conference is organized by Kuala Lumpur-based Alfalah Consulting, an international consulting and training provider specialized in the areas of Islamic finance, Islamic wealth management, business & management and professional development.

It enables individuals, investors and corporations to learn and understand better about Islamic wealth management and financial planning from industry experts with a wide spectrum of expertise.

The conference will be an excellent platform to gain knowledge, know-how, networking and exchange of experience, ideas, performance and potential on the industry and services.

Bursa Malaysia Berhad is the Gold Sponsor for this conference. 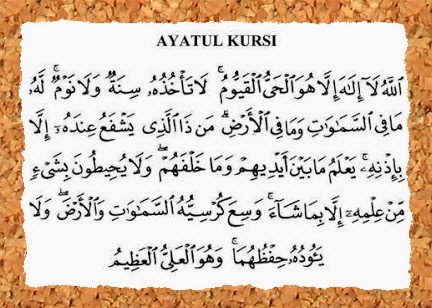 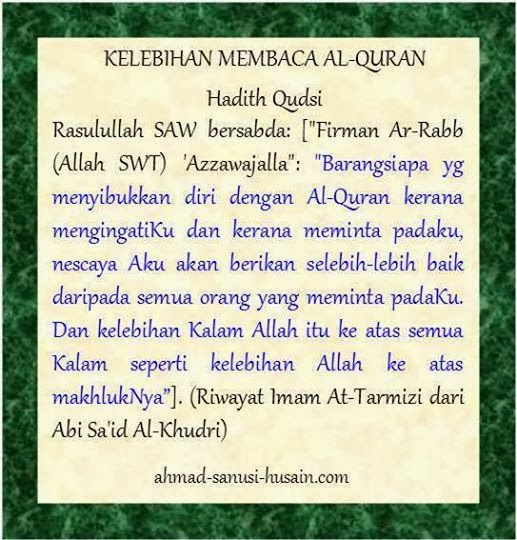 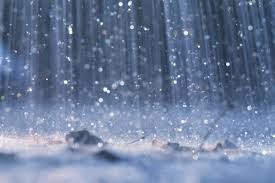 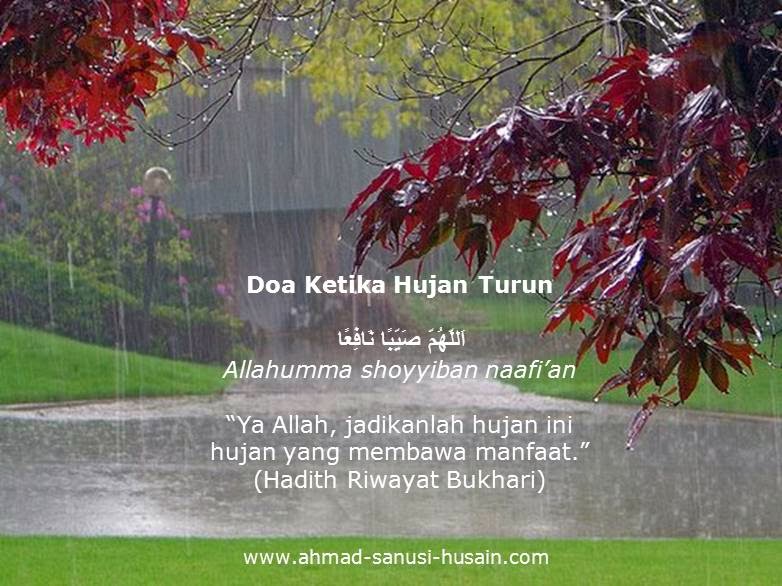 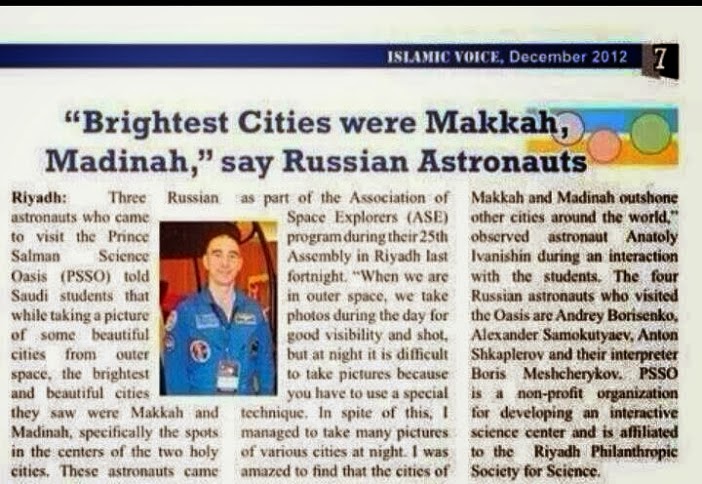 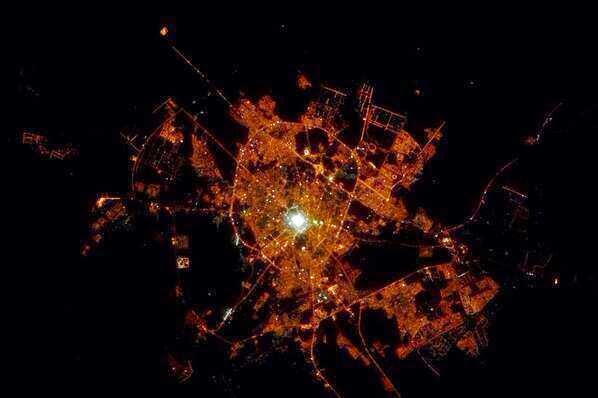