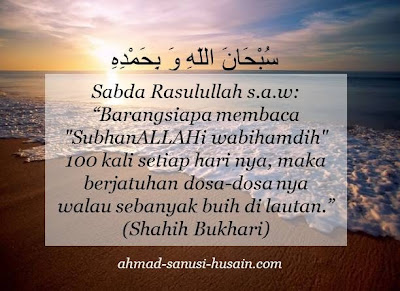 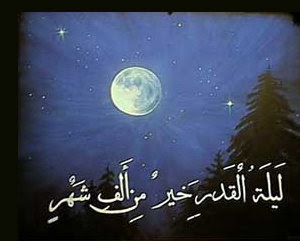 The term Lailatul Qadar is made of two words. In Arabic, Lailat means night and Qadr means honour and dignity. Therefore, the term Lailatul Qadr refers to the night of honour and dignity. It is this night in which the first Divine Revelation came to the Prophet sallalahu alayhi wasallam, when he was in meditation and prayer in the Cave of Hira’. Since this night enjoys the honour of having the first revelation brought to the Prophet sallalahu alayhi wasallam, it has been named Lailatul Qadr.

This is one of the holiest and most blessed nights, which is likely to occur on one of the odd nights on the last ten days of Ramadhaan (however many Muslims believe it's most likely to be the 27th). The reward of worship on this night is better than the worship of a thousand months of worship, equivalent to a person’s lifetime. So, on this night one should perform the night prayers, recite the Qura’n, do tasbih, zikr and du’as as much as possible.

This night had already opened its gates of treasures when the angel for the first time had come with the Divine Message in the cave of Hira, but its auspiciousness has continued to be with us permanently. Every year in the month of Ramadhaan, this night is given to the Ummah. Muslims engage in prayers, recitation of Qur’an and praying to Allah. As the Prophet sallalahu alayhi wasallam was reported to have said:

“The person who offered prayers to Allah in the night of Dignity with faith and with hope of reward from Allah, all his past sins have been forgiven.” (reported by Bukhari)

In the Hadith, we have been asked to seek it in the last ten nights of the month of Ramadhaan. A’ishah radhiyallahu anhaa narrates that the Messenger of Allah sallalahu alayhi wasallam has said:

“Seek the night of Dignity in the odd nights of the last ten days of Ramadhan.” (reported by Bukhari)

By odd nights, the reference is made to the 21st, 23rd, 25th, 27th, 29th night of the month of Ramadhaan. No one night has been fixed so that the yearning to find it may increase and people may spend more nights in worshiping Allah. From this aspect, the importance of `Itikaaf (seclusion) during the last ten days of Ramadhaan is clear.
---