An innovative solution to finding an empty parking space...in Korea. 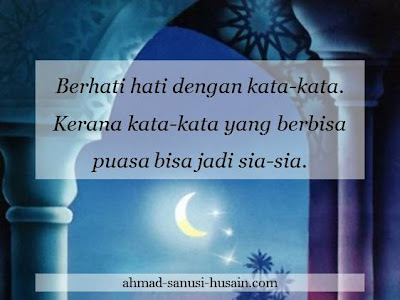 The Merits of Sadaqah

Allah says in the Quran,
“Take Sadaqah (alms) from their wealth in order to purify them and sanctify them with it, and invoke Allah for them. Verily! Your invocations are a source of security for them, and Allah is All-Hearer, All-Knower.” [Surah Al-Tawbah, 9:103]

Sadaqah is derived from the word “sidq” which means sincerity. Sadaqah is voluntary charity; any action that has a good intention behind it is considered to be sadaqah. Sadaqah along with Zakat, helps bring about growth, increase blessings, prosperity, purity, compensation, reward, preservation of wealth and warding off evil and problems from it, by Allah’s leave. It also helps to strengthen love, friendship, mutual support and brotherhood between rich and poor, so that the poor man in Muslim society will feel that he is living in an atmosphere of co-operation not conflict, selflessness not selfishness, equity not compulsion, brotherhood not oppression, domination or apathy. He will feel that he is surrounded by gentle and compassionate souls in an atmosphere of dignity and mercy, not those who are merciless and hard-hearted.
Some examples of the different forms of sadaqah are:
Giving Sadaqah in Ramadan is especially important since every good deed we do is counted as double the reward.
The Prophet (salallahu alayhi wa sallam) increased giving charity in Ramadan so much so as the likeness of the wind blowing. We should grasp the opportunity to give back to our community as much as possible throughout Ramadan. Even a small act of putting water outside your home for birds to drink from during the hot summer days may be big in the eyes of Allah subhanahu wa ta`ala.
Providing the needy with iftar is also encouraged, the Prophet (salallahu alayhi wa sallam) said:
“Whoever opens the fast of a fasting person will receive a reward equal to the fasting person’s with no reduction in the reward of the fasting person.” [Tirmidhi]
Instead of hosting big, expensive iftar parties at restaurants for people who can afford to provide for themselves, wouldn’t it be so much more satisfying to spend that much on the countless people that are in need? In Somalia, there are people struck with famine and still have the devotion of keeping their fasts. Imagine not having a single morsel of food to open your fast with. What are we, as Muslims, doing to help them? Let’s try to set our priorities straight.
Allah subhanahu wa ta`ala says in the Quran,
“And of them are some who made a covenant with Allah (saying): “If He bestowed on us of His Bounty, we will verily, give Sadaqah (Zakat and voluntary charity in Allah’s Cause) and will be certainly among those who are righteous.” Then when He gave them of His Bounty, they became niggardly [refused to pay the Sadaqah (Zakat or voluntary charity)], and turned away, averse.”[Surah Al-Tawbah, 9:75-76]
“O you who believe! Do not render in vain your Sadaqah (charity) by reminders of your generosity or by injury, like him who spends his wealth to be seen of men, and he does not believe in Allah, nor in the Last Day. His likeness is the likeness of a smooth rock on which is a little dust; on it falls heavy rain which leaves it bare. They are not able to do anything with what they have earned. And Allah does not guide the disbelieving people.” [Surah Al-Baqarah, 2:264]
“And spend (in charity) of that with which We have provided you, before death comes to one of you and he says: “My Lord! If only You would give me respite for a little while (i.e. return to the worldly life), then I should give Sadaqah (i.e. Zakat) of my wealth , and be among the righteous [i.e. perform Hajj (pilgrimage to Makkah)].” [Surah Al-Munafiqun, 63:10]
There is no limit to giving Sadaqah which differentiates it from Zakah. It is not an obligatory act of worship, but it is highly encouraged by Allah subhanahu wa ta`ala as said by Him in the Quran:
“They ask you (O Muhammad) what they should spend in charity. Say: ‘Whatever you spend with a good heart, give it to parents, relatives, orphans, the helpless, and travelers in need. Whatever good you do, God is aware of it.’” [Surah Al-Baqarah, 2:215]

Why should we give Sadaqah?


May Allah continue providing us with blessings so that we can share those blessings with others, Ameen. (Navedz.com)
---

Email ThisBlogThis!Share to TwitterShare to FacebookShare to Pinterest
Labels: Sadaqah 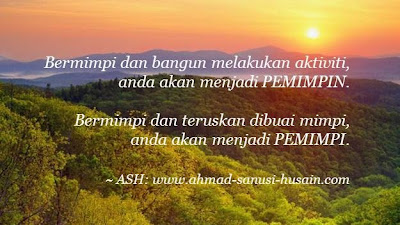 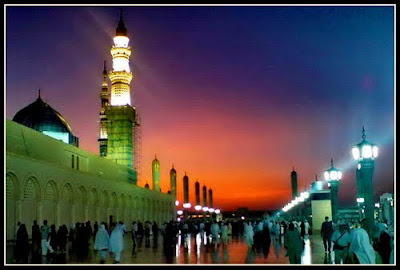 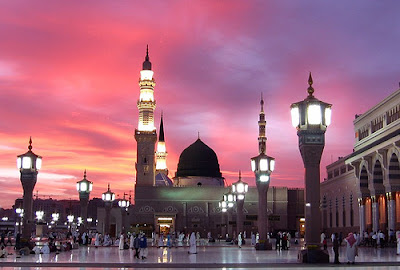 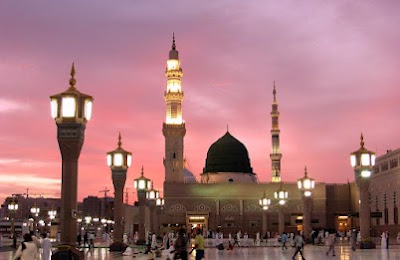 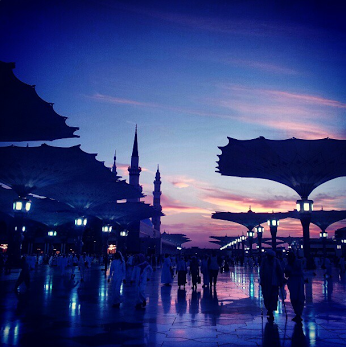 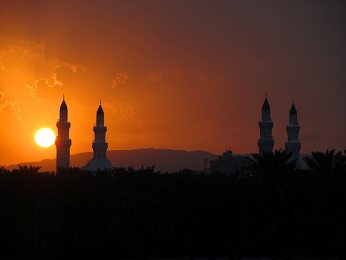