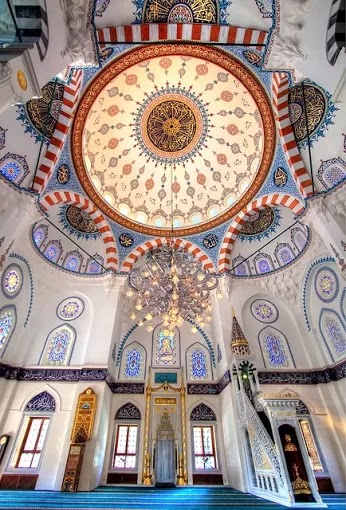 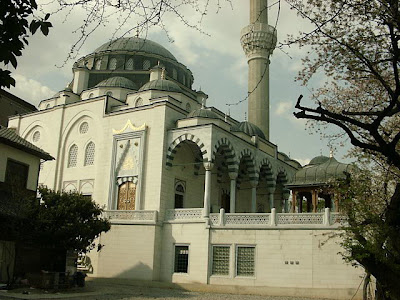 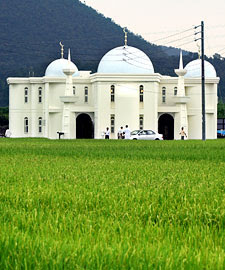 Masjid Kobe, also known as Kobe Muslim Mosque, was founded in October, 1935 in Kobe and is Japan's first mosque. Its construction was funded by donations collected by the Islamic Committee of Kobe from 1928 until its opening in 1935. The mosque was confiscated by the Imperial Japanese Navy in 1943. However, it continues to function as mosque today. It is located in the Kitano-cho foreign district of Kobe. Owing to its basement and structure, the mosque was able to endure through the Great Hanshin earthquake. The mosque was built in traditional Turkish style. 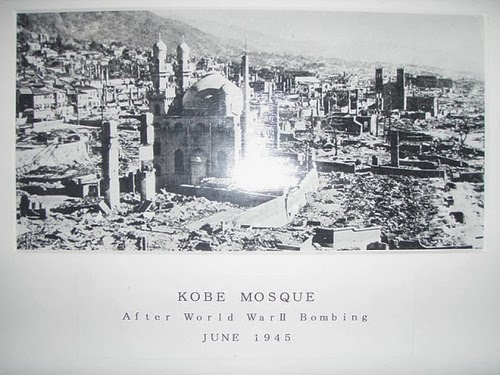