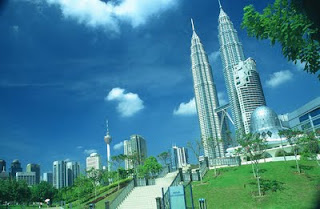 Were we really serious about fixing our financial system, there's a very simple alternative - Limited Purpose Banking. LPB would transform all financial intermediaries with limited liability into mutual fund companies. Under LPB a single regulatory agency - the "Federal Financial Authority" - would organize the independent rating, verification, custody and full disclosure of all securities held by the mutual funds. Voila, by dint of competition and transparency, "liar loans", off-balance sheet gimmickry, and toxic assets would all disappear. LPB would let the financial sector do only what Main Street needs it to do - connect lenders to borrowers and savers to investors. The financial sector's job is not to take taxpayers to the casino and collect the winnings.